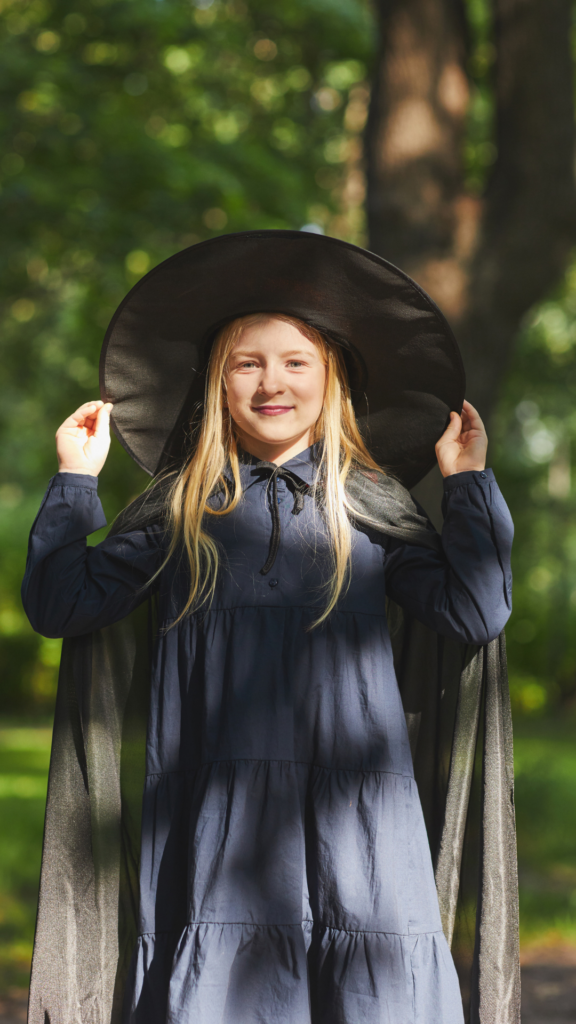 If you want the tl;dr of the best Halloween costumes for tweens, head over to My Halloween Shop on Amazon to pick out a costume quickly.

Otherwise keep reading for more on the best costumes, and hacks for helping your kid figure out what they want to be!

Trying to find a Halloween costume for tweens can be quite the adventure.

Every year for Halloween, my kids work my last nerve trying to decide which costume they’re going to pick.

They’re getting better at choosing earlier, though.

We went to a Halloween store for my daughter, and I ordered a costume from Amazon for my son. Easy peasy.

This year is going to be different, though, and I already feel it.

Now that our children are able to (safely, with masks) go out trick-or-treating again, they’re back to their picky ways.

If your kid is having a tough time even coming up with ideas about what they want to be for Halloween, start with a brainstorm.

Go through this list of categories, listing out ideas, and see if any stick!

Start early if you’re going to make a costume

Both of my kids want to impress their friends, but the middle school tween is especially focused on getting the most perfect costume ever.

A couple of years ago my daughter and I made the cutest costume ever. She was cotton candy!

It took us a couple of days to put everything together, and it fell apart by the end of the school day, but it was still totally worth it.

I’m not opposed to making a costume this year, but we’d have to start early.

If you’ve ever felt the pressure of an unfinished costume on a school night, at it’s bedtime on the night before Halloween, you understand why I feel this way! 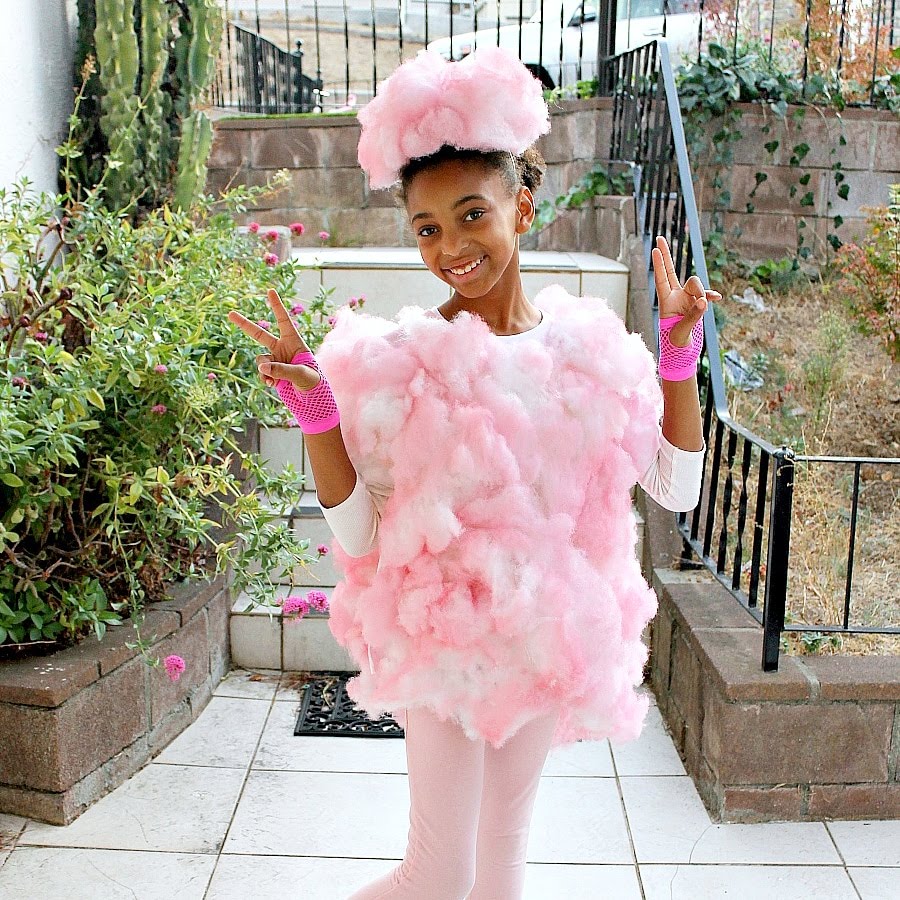 Where to find Halloween costumes for tweens

Of course you can always buy your kid’s Halloween costumes.

There is no shame in pulling out your wallet to save a little time.

My best advice to you is to buy your costumes as soon as possible.

There is no worse place to be on Halloween Eve than in a big box store, fighting the crowd, trying to find any costume that will fit.

Ask me how I know. *face palm*

The best places to find costumes for kids are pretty much the same every year, but I also have a few of my secret spots on the list: 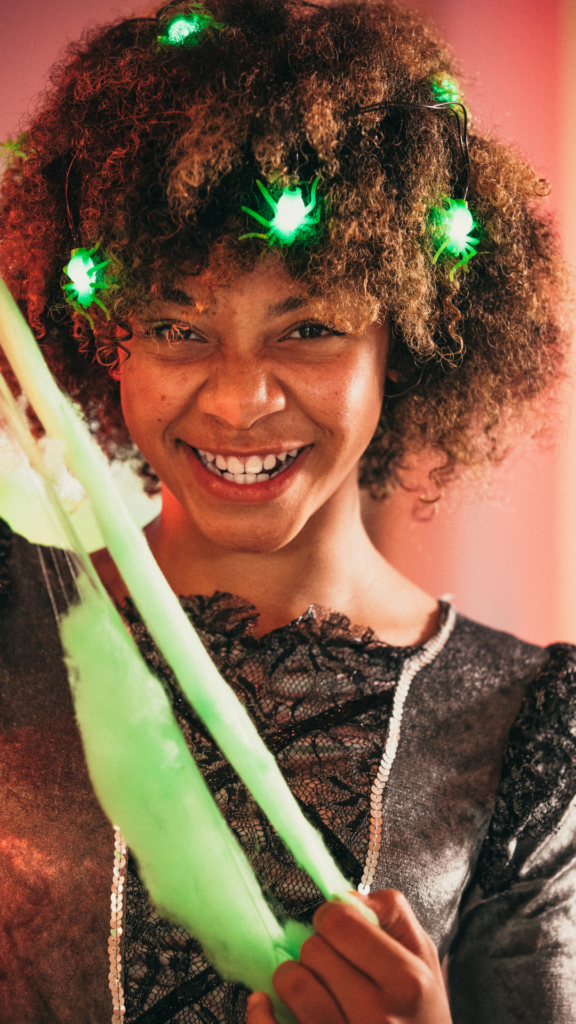 My son is still pretty easy. He’s a kindergartener who still loves superheroes, so he’s happy with whatever.

My daughter is a different story altogether.

She is in middle-school, so that tracks as age appropriate!

She started thinking about her Halloween costume for this year while she was still had her costume on last year!

We’re about a month out from Halloween now. My daughter isn’t 100% sure what she’s going to be, but she’s pretty close to her decision.

I put most of these costumes in my Amazon shop. Check it out to get all of your Halloween costumes needs delivered quickly with Amazon Prime.

There have been so many great movies that came out over the past year. These costume ideas are fresh and modern, and sure to delight your daughter.

1. Raya from Raya and the Last Dragon

3. Sonic from Sonic the Movie

4. Shang-Chi from Shang-Chi and the Legend of the Ten Rings

5. Ian or Barley Lightfoot from Onward

9. The Sanderson Sisters from Hocus Pocus

13. Wednesday Addams from The Addams Family 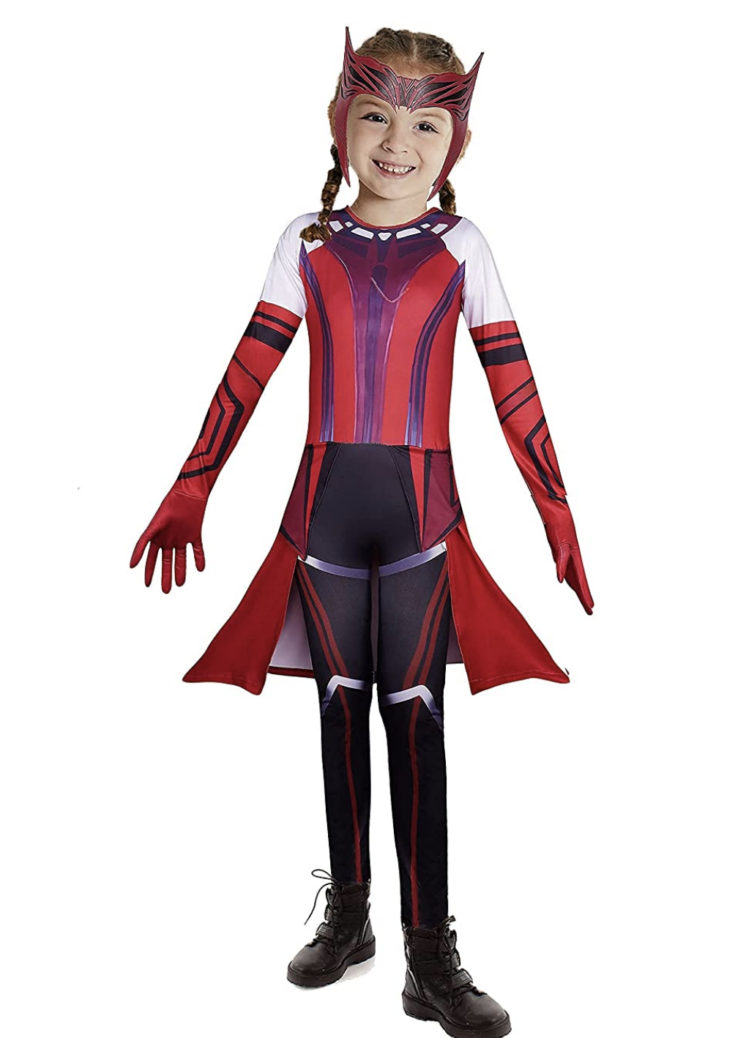 If you and your daughter are anything like my daughter and me, you watched a lot of television together from 2020-2021. These costume ideas from television shows are not only clever, but also celebrates the many hours you spent in front of the screen together!

2. Dwight from The Office

6. Queen Elizabeth or Princess Diana from The Crown

9. The Child (Baby Yoda) from The Mandolorian 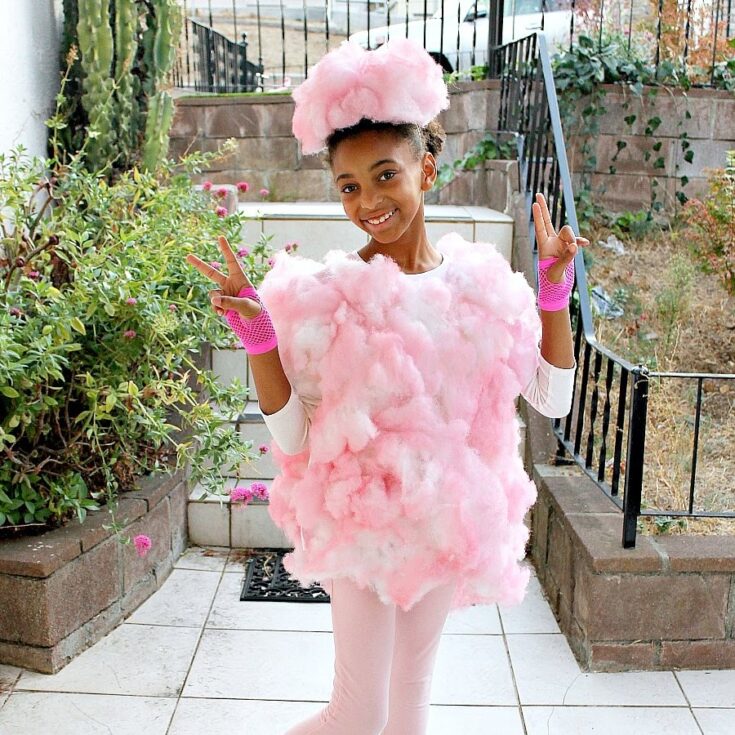 Middle schoolers have the BEST sense of humor! My daughter has chosen food costumes several times over the last few Halloweens and it's because they are always good for a laugh. Here are some ideas for food costumes you can make or buy. 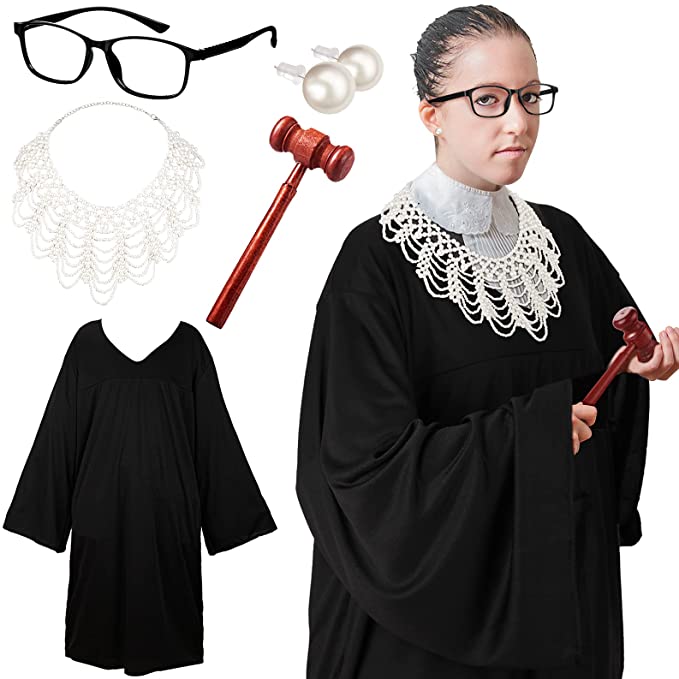 Dressing up as someone you admire for Halloween is a sweet way to honor them. Remind your daughter to keep these things in mind, though:

Don't do blackface | Some "costumes" have important meaning to certain cultures. Do some research before you make your choice | Make sure to be respectful when you're choosing and wearing your costume

Now that that's clear, here are some costume ideas based on incredible people!

If you’re looking for more Halloween costumes for girls, or anyone, click to check out more affordable costumes from Amazon.
Click here to cancel reply.