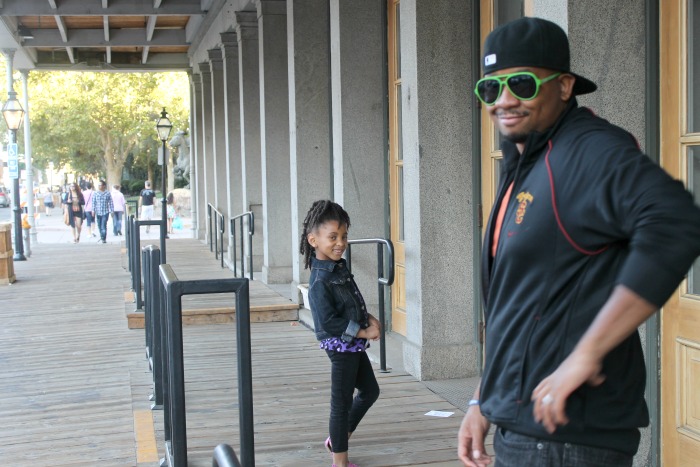 It was February 1, 2014. I can’t forget the date because it was the day of Ayva’s kindergarten assessment and we were moving next door to a bigger apartment at the same time. Terrence and I had been married for just about 6 months, and we were all really comfortable in our new role as a new family.

That day was also the day Ayva stopped calling her dad Terrence and started calling him Daddy.

Other transitions were much easier for Ayva to make. Right away Ms. Mary became Grandmom Mary, and Mr. Pete was Grandpa Pete. When it came to Terrence, though, she was a little more tentative. Even though she had been introducing her as her father for over a year at that point, actually giving him the title came slower. When we gently asked her about it, she said she’d start calling him Daddy as soon as we moved to a bigger place.

Maybe it was her way of way of ensuring that Terrence did what he said he was going to do, or maybe she just needed time to figure out what “Daddy” even meant. Whatever the case, February 1, 2014 was the day that Terrence’s probationary period ended and he became Ayva’s full-fledged dad, title and all.

One of my biggest concerns when I was a single mom was about what would happen if I met someone and we got married. Where would that leave Ayva? I would never want her to not feel like part of the family, especially if we started having other children. I didn’t want her to have a stepfather. What I wanted for Ayva is exactly what Terrence is to her. A real dad.

Since becoming Daddy, Terrence hasn’t taken the role lightly. Certainly there were some learning curves to master, but parenting seems to come pretty easy to my guy. Patient and firm (but able to be swayed with just the right intonation of “please, Daddy?”), I can’t imagine a better partner to raise a child with.

Even though all of this wasn’t that long ago, when you’re 6, a year and a half can seem like decades. Just last week Ayva seemed to remember a little bit of this piece of history and asked me about it.

Remember when I used to call Daddy “Terrence”?

I said yes and waited to hear what else she had to say.

It’s funny that I called my dad by his regular name! He’s my dad!

As she bounced off to the next thing, I thought about how far we’d come, and of what the 3 of us had become. Officially family. 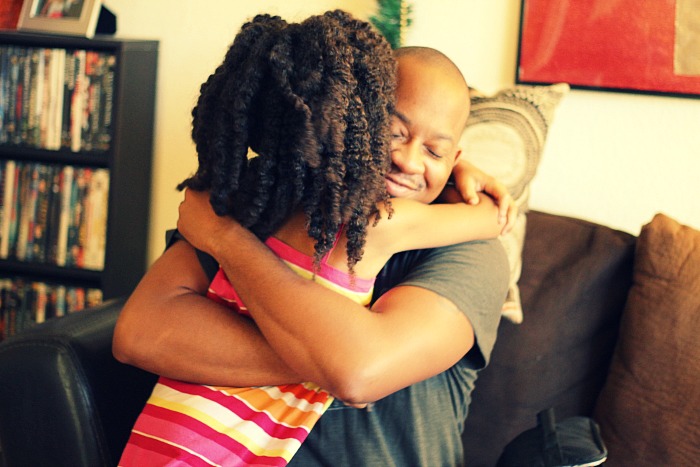