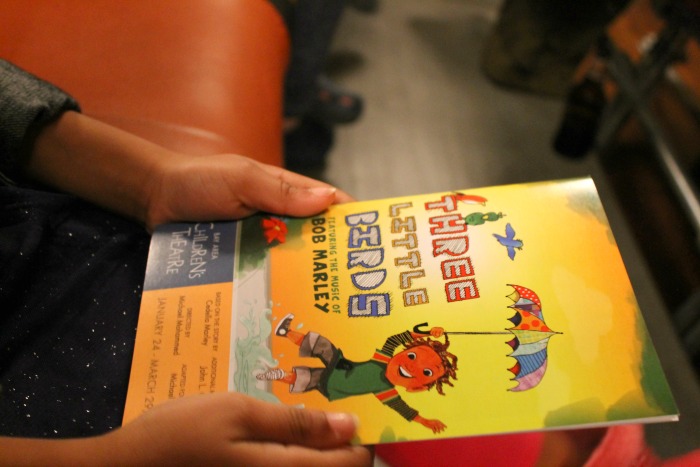 When it comes to children’s theater, I consider myself (in my highfalutin voice and British accent) a bit of a connoisseur. After years of performing in and attending a gazillion family shows in my younger days, I know that kids have creative expectations that rival even ours as adults. The Bay Area Children’s Theatre really understands that, too, and it was very apparent after attending their current musical, Bob Marley’s Three Little Birds. Ayva, her friend Jasmine and I were able to check the show out yesterday, and all agreed that it’s a hit.

The story is about an 11-year-old boy named Ziggy who is timid and fearful of going outside because of hurricanes and Duppy, the evil spirit that takes the hair of little children. His mother and friend Nansi encourage him to turn off the television news programs, go outside and live a little. After much persuasion, Ziggy and Nansi head out on an adventure accompanied by his pet bird, Dr. Bird and his two friends. When Duppy finds them, Ziggy learns how to be brave and outsmarts him in order to save himself.

The story is really sweet and inspirational, and is a great reminder to children (and parents!) about the importance about unplugging and living. The best part of the show had to be the songs, though. Bob Marley’s classic reggae jams were reimagined for the show, but not in a way that took away from the original songs. The actors were clearly enjoying themselves, and so was the audience. There were many laugh out loud moments, and lots of opportunities to dance in our seats.

If you’re looking for a fun time with your kiddos, go see Bob Marley’s Three Little Birds! Make sure you come early for face painting, and stay to meet the cast after the show and get a signed poster! The show is playing until March 29th throughout the Bay Area. You can get information for tickets and locations on the Bay Area Children Theatre’s website. 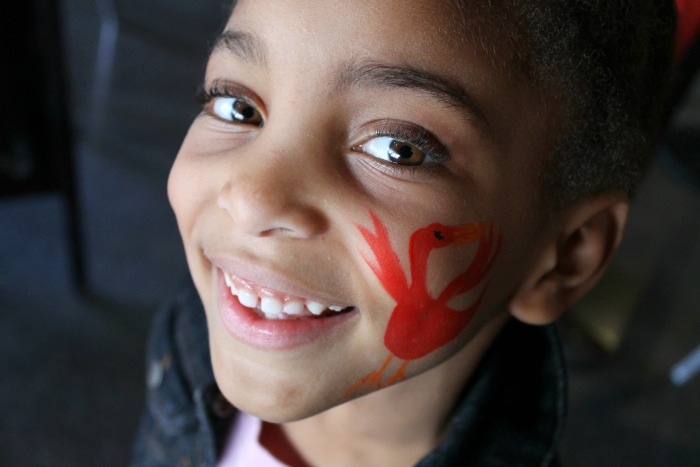 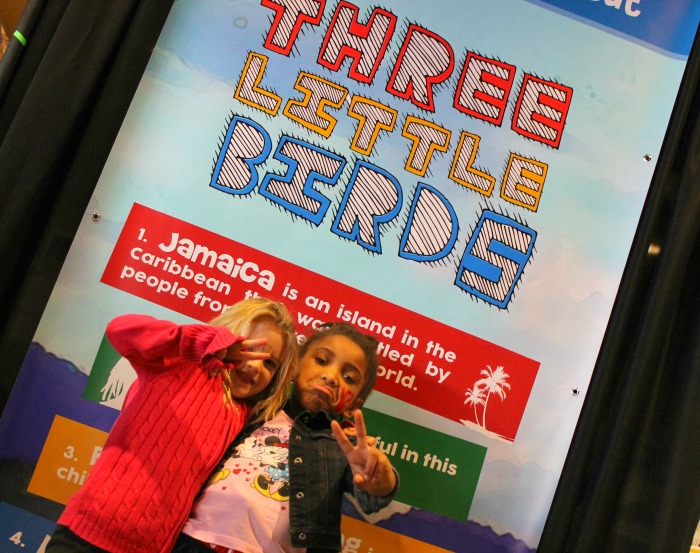 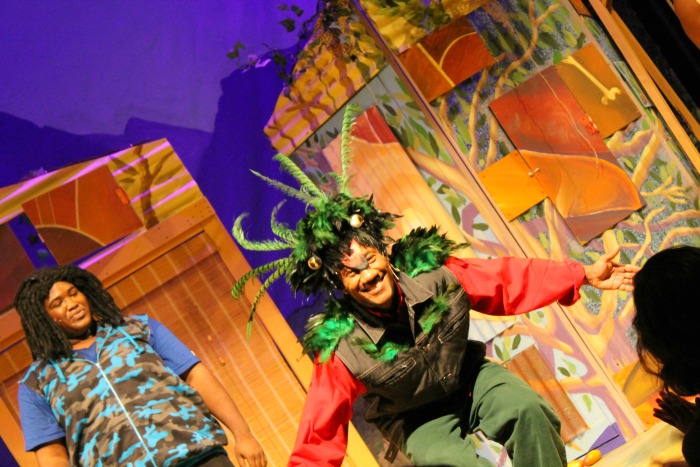 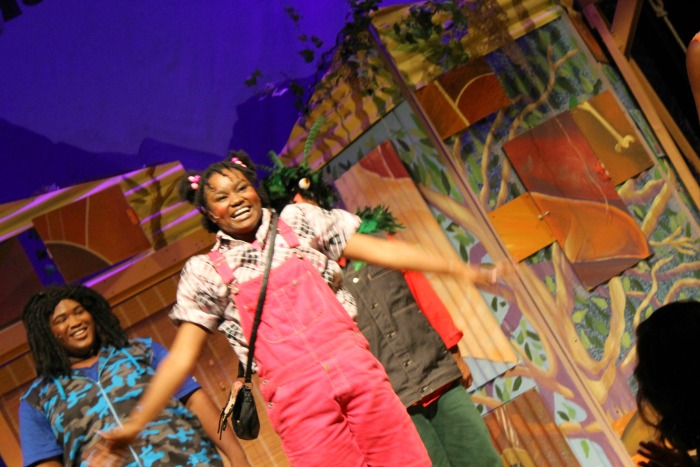