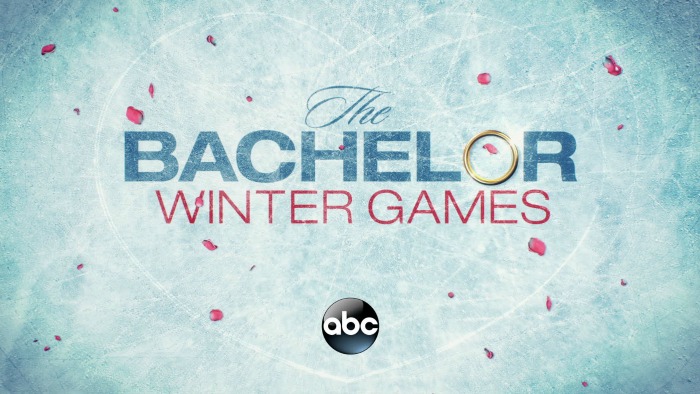 Reality television has always been my guilty pleasure. I’ll try any show at least once, no matter how ridiculous the premise. One of my very first reality shows was The Bachelor. With its dramatic rose ceremonies and shameless singles, it was everything I looked for in my television watching experience.

Chris Harrison has been the host and producer since the beginning, and I got a chance to sit down with him and talk to him about his latest project, The Bachelor Winter Games.

The Bachelor Winter Games is a special 4 episode series featuring The Bachelor show favorites from around the world. The show is fashioned like the Olympics Winter Games but with a lot more kissing and romance. Host Chris Harrison said when they were creating it, his thinking was, “let’s make this a global celebration of love.”

5 facts about The Bachelor: Winter Games from host Chris Harrison

On how The Bachelor Winter Games came to life

On how The Bachelor Winter Games is different

Chris Harrison: There are subtle changes and small little changes depending on who it is and what but it’s The Bachelor and Bachelorette.  You know with Winter Games, there was nothing, there was no concept.  There was no idea.  It was all us so it was fun for us after 16 years to completely come up with a brand new show. It was invigorating and creative.

Chris Harrison: Bachelor Winter Games may be some of my favorite television we have ever produced.  It’s that good.  It’s phenomenal how well it turned out and it was exciting.  It was fun for us to be just really producing on the fly, coming up with great ideas and you see this stuff work and the concept worked. It was phenomenal and so I’m excited.  The Bachelor and The Bachelorette are always gonna be my baby.  It’s changed my life on many levels so that’ll always be my favorite, but this was really fun and I haven’t had this much fun in a long time. 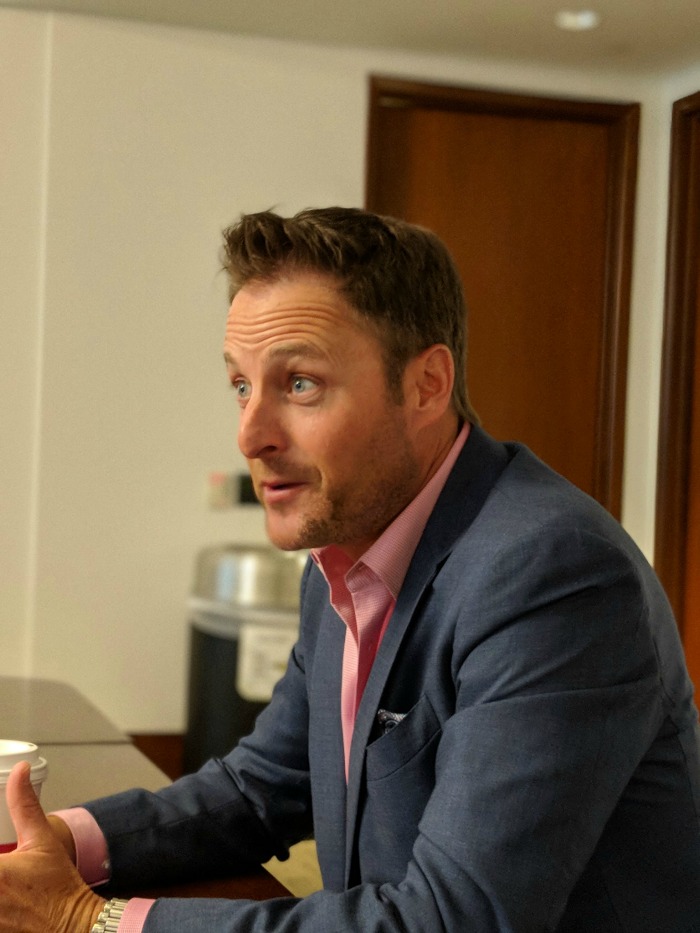 On whether he’ll ever be a contestant on The Bachelor

Chris Harrison: I am a Bachelor, even The Bachelor.  I’m so bad at it at my normal private life, I can’t imagine putting that on television.  It seems like a horrible idea. In all seriousness, obviously people ask that a lot.  I believe in the show and I believe in love. I produced this show for so long to be all of a sudden a contestant on it, it would be really weird.  It doesn’t make sense to me because I produce and when I’m hosting, I’m even producing. To be sitting on a date and I know everyone in the room because I’ve worked with these people and raised them 15, 20 years and then on top of that, I’m worried about the lighting, and if we’re getting good content and where the scene’s going, and how do we end it.  This is not a good way to find love.

On what he appreciates in the cast members on the show

Chris Harrison: What you see is what you get. I always love and respect people who just own who they are.  No matter what that is.  We’re all different shapes, sizes and whatever, backgrounds, and you bring, we all bring something different to the table.  And as long as you own that and you are who you are, I respect that. I get it. 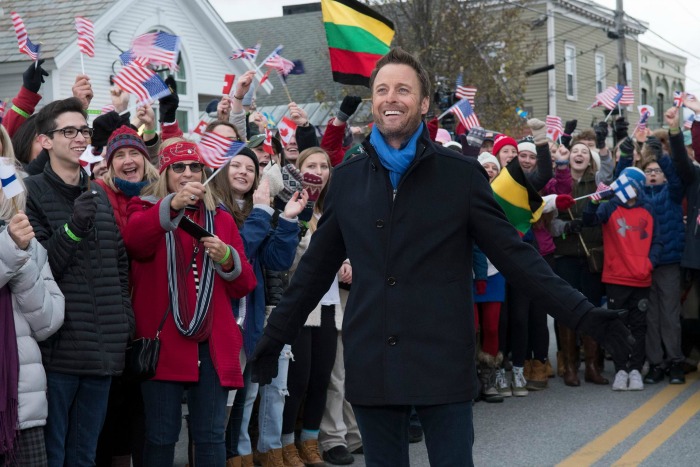 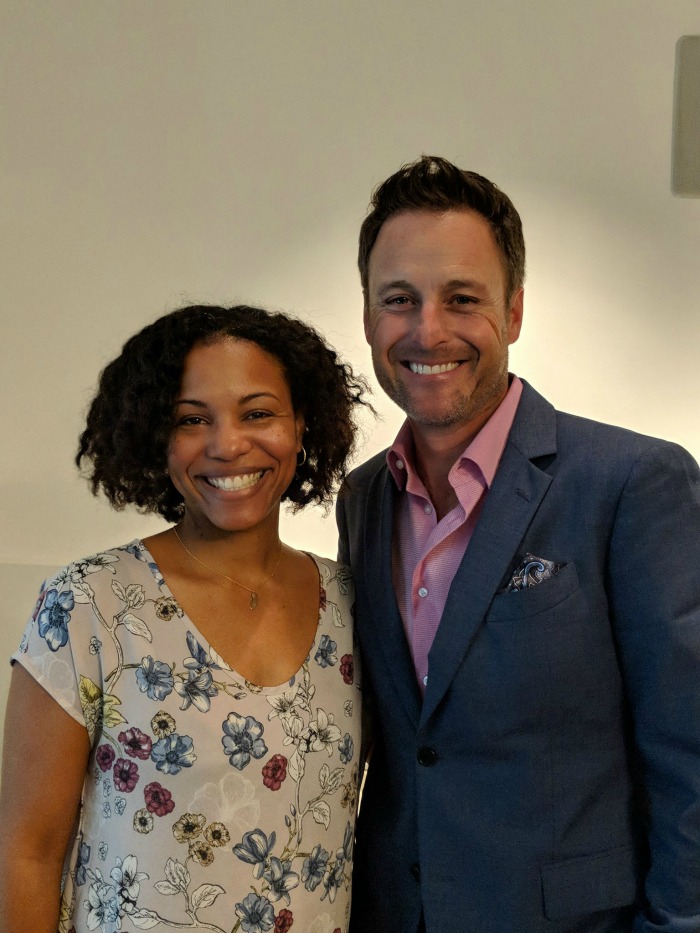 About The Bachelor Winter Games

The Bachelor Winter Games features some of the favorite cast members from the show from around the world. There are different challenges, and the winners of the challenges are able to ask anyone they want in the house on a date. There are rose ceremonies, tears, and lots of funny moments. At the end of the series, the first ever Bachelor Winter Games winner will be crowned.

Did ya'll ask him where TF is Peter? hahaha

Actually I have a couple friends who always say they'd like to see him as the Bachelor. I like him as a host (and I didn't realize he was a producer until reading this!!)