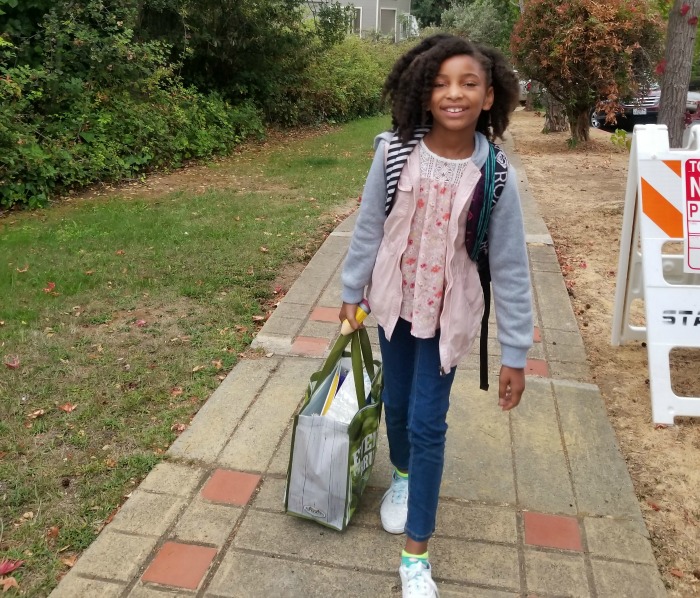 Our country is in a crisis. Our children are dying in their neighborhoods and classrooms, places they’re supposed to be safe. Just this year, there have been dozens of mass shootings in schools. At Marjory Stoneman Douglas High School in Parkland, Florida, seventeen students and teachers were killed by a former student. It’s not fair that this is the world that our children live in.

At back-to-school night at my daughter’s elementary school this year, the principal spent time going over new safety precautions the school has had to take because of the increase in school shootings. In addition to going over the rules of the playground, our children are also being taught what to do in the event that a gunman enters the building. Thinking about scared kids huddled in dark classrooms with locked doors not knowing what’s next breaks my heart.

It’s often said that guns don’t kill people, people kill people. If access to guns was more regulated and they were less accessible, people who kill people wouldn’t have the means to take the life of another human. The Parkland shooter was only 18 when he went on a rampage taking the lives of his classmates. There have been shooters who were even younger than that. How did they have access to guns in the first place? If guns weren’t so readily available, could these tragedies have been avoided? 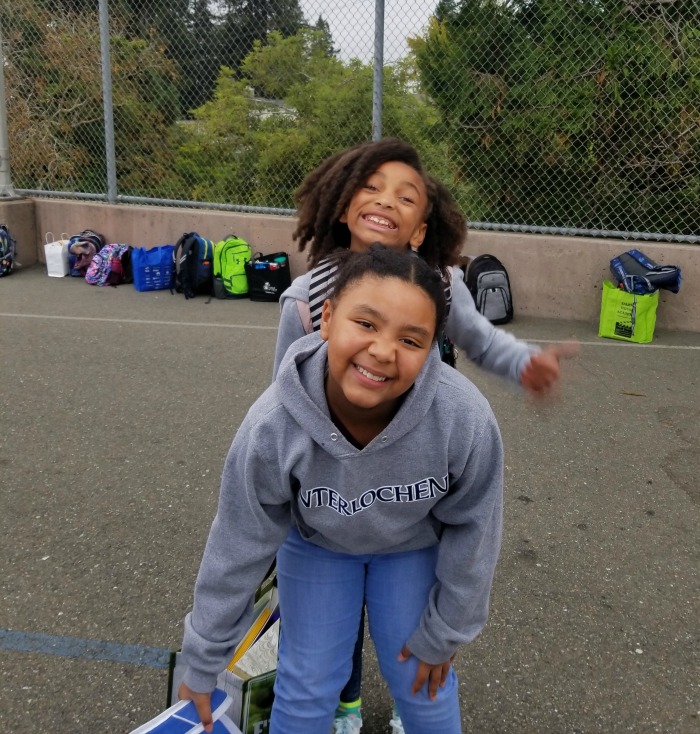 Mass shootings aren’t the only gun violence incidents we have to be concerned with, though. Although mass shootings are the ones that make the headlines, there are thousands of incidents that go unreported. According to Amnesty International, the world’s largest grassroots human rights organization,38,658 people died as a result of gun violence, and over 116,000 more people suffered non-fatal injuries in 2016. Every day, over 100 people die as a result of gun violence, which is more than 33,000 people killed each year. 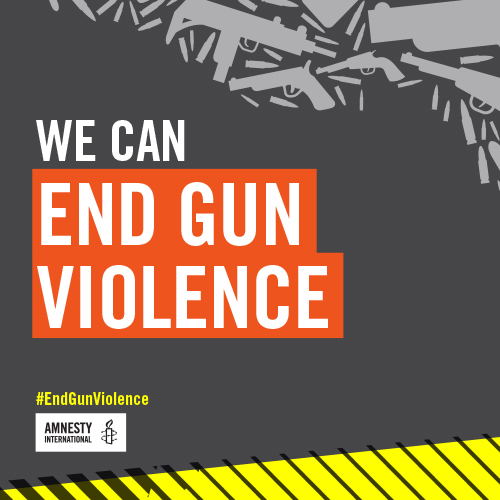 So, what do we do, Mamas? We raise our voices, fight, and refuse to accept gun violence as a right of passage for our children. Here are a few things, even the most novice mama advocate can do to can help:

1. Talk to your children about gun violence.

Gently discuss gun violence with your children. Talk to them about gun safety. Discuss being aware of their surroundings, and how if they see or hear something out of the ordinary with a classmate they should say something. Unfortunately, children will have to be some of our most important allies to decrease gun violence in the future.

2. Be an informed voter.

Do research on candidates before you vote. Find out where they stand as it relates to gun reform. Your vote matters, so use that power wisely and often.

3. Support the work of others who are advocating for gun reform.

Amnesty International is campaigning on bills all across the country. One of the bills they are campaigning now is to end illegal gun trafficking and require measures that will help stop the sale of illegal guns in Illinois. Your signature on the petition will help. Keep your eyes open for opportunities to lend your influence to petitions and other campaigns. It might seem easy, but it’s important work.

Our children deserve better than this country rife with gun violence. This doesn’t have to be our life sentence. Together, we can make change.

I was selected for this opportunity as a member of CLEVER and the content and opinions expressed here are all my own.

Previous Post: « It’s a fact: school kids are gross
Next Post: 3 things to know before doing a service project with your kid »