You are here: Home / Uncategorized / Add Some Ambience to Your Carpool Duties
0 shares 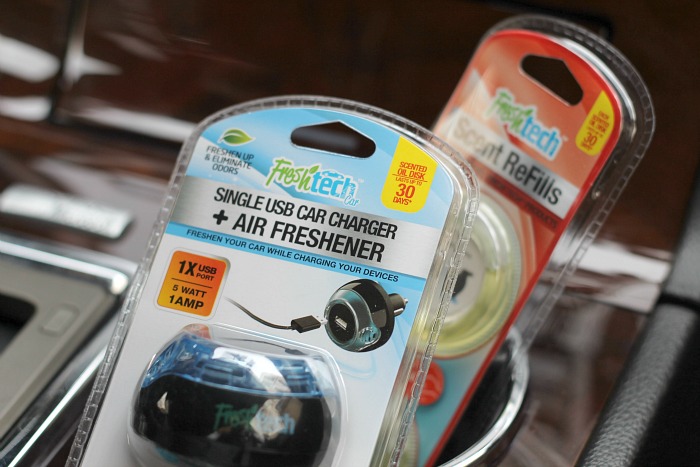 I spend half of my life inside of our car. I could be exaggerating a little bit, but it’s pretty close to it. Even though I work from home, between carpool duties and running errands, I’m in the car for at least a couple of hours every day. Believe it or not, I don’t mind it. My car runs well, it’s comfortable, and especially when I’m driving by myself, I can turn my music up as loud as I want to and sing at the top of my lungs. It doesn’t get better than that! The only thing I was missing to complete the ambience in my car was something that smelled good and an easier way to keep track of my phone.

Let’s make something clear first. I don’t text and drive. That being said, I do use speaker phone, the speak to search function and GPS on my phone when I’m in the car. Usually I have the phone sitting in my cup holder in the center console, but it’s not really that convenient. I can’t see the screen and if I happen to have a drink, the phone just gets bumped around. I found a solution, though and it’s the FreshTech™ line of products. They sent me a bunch of products to try out and were cool enough to sponsor this story. 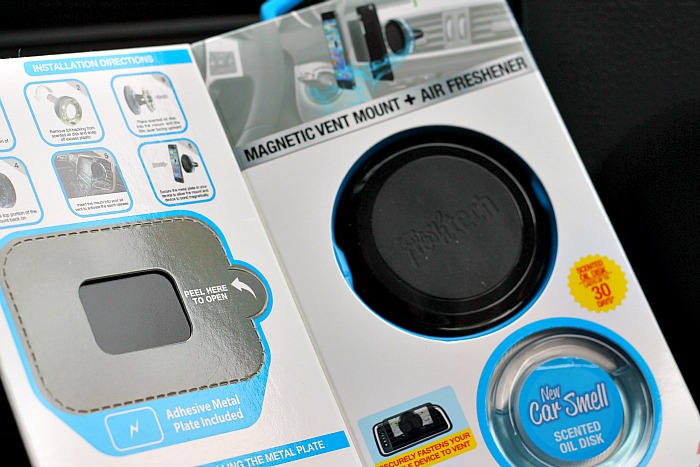 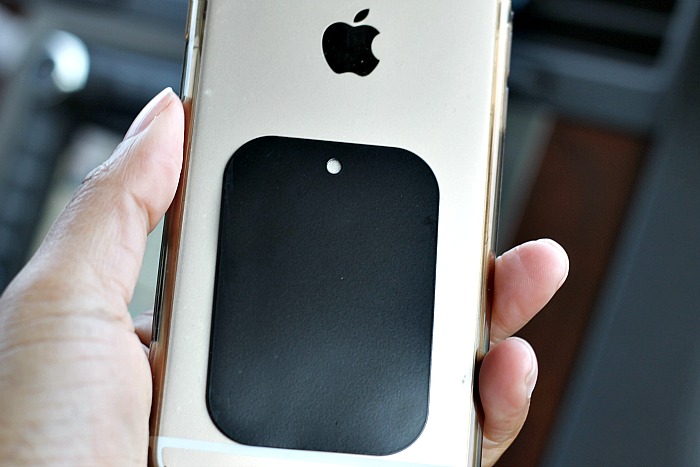 When my box of FreshTech™ products arrived, we were headed out on a road trip so I figured that’d be the perfect time to really test The FreshTech™: Magnetic Vent Mount + Air Freshener and see if it could make our long trip a little more bearable. Whether you’re interested in charging your phone or other devices or securing it while driving, there’s something in the FreshTech™ line for everyone. We were most interested in securing along with having a fresh scent, so the Magnetic Vent Mount + Air Freshener was the best bet for us. I let Terrence and Ayva choice the scent that’d we use, and they decided to stick with the new car smell. It did not disappoint! It smelled so good and was super easy to add to the vent mount.

The mount came with a thin magnet that goes on the back of my cell phone case, so I attached it, stuck it to the mount, and it stayed on from Oakland to Los Angeles. Now, I always have a great ride because Terrence drives, but he said that having the phone mounted from the vent with the subtle, but effective scent made his ride more comfortable. Ayva said she felt like a princess being driven around with her fancy smells. Ha! I won’t be home for a few days, but I can’t wait to give my own car the FreshTech™ treatment. I’m looking forward to an even better kid dropping off, errand running, picking everybody up experience! 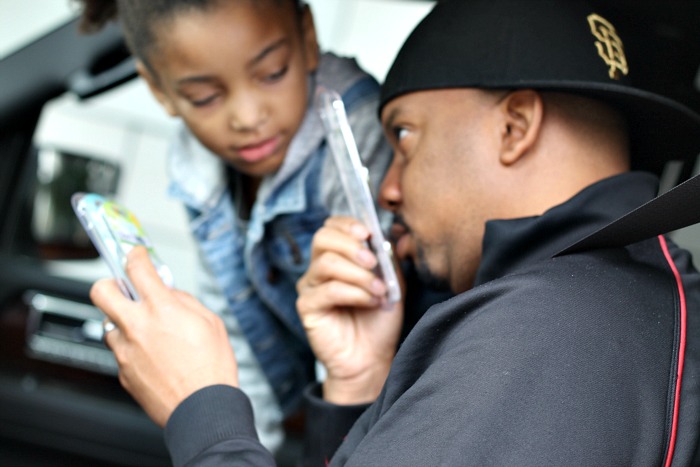 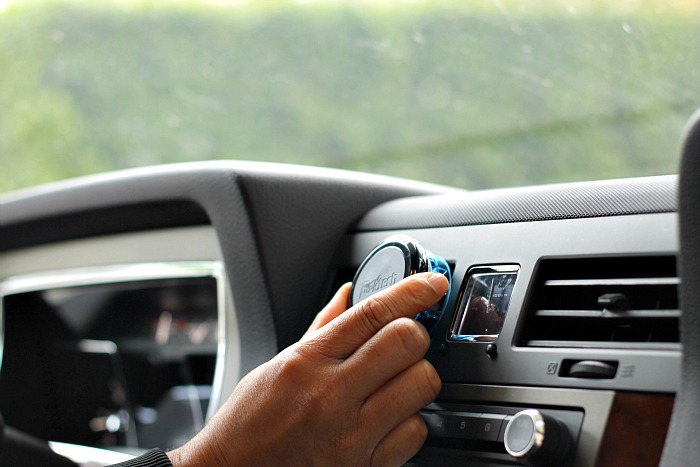 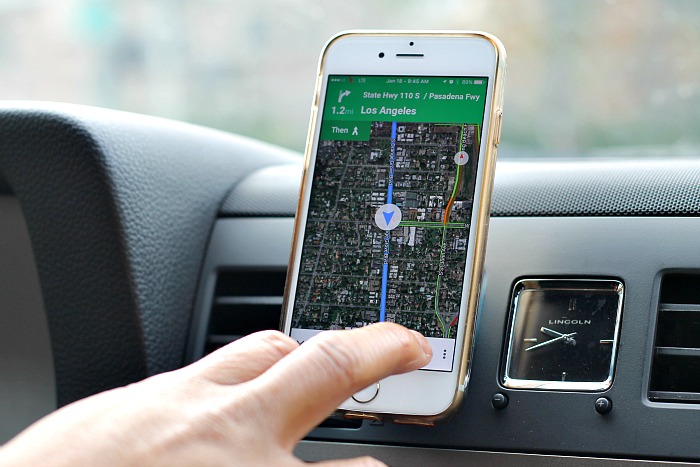 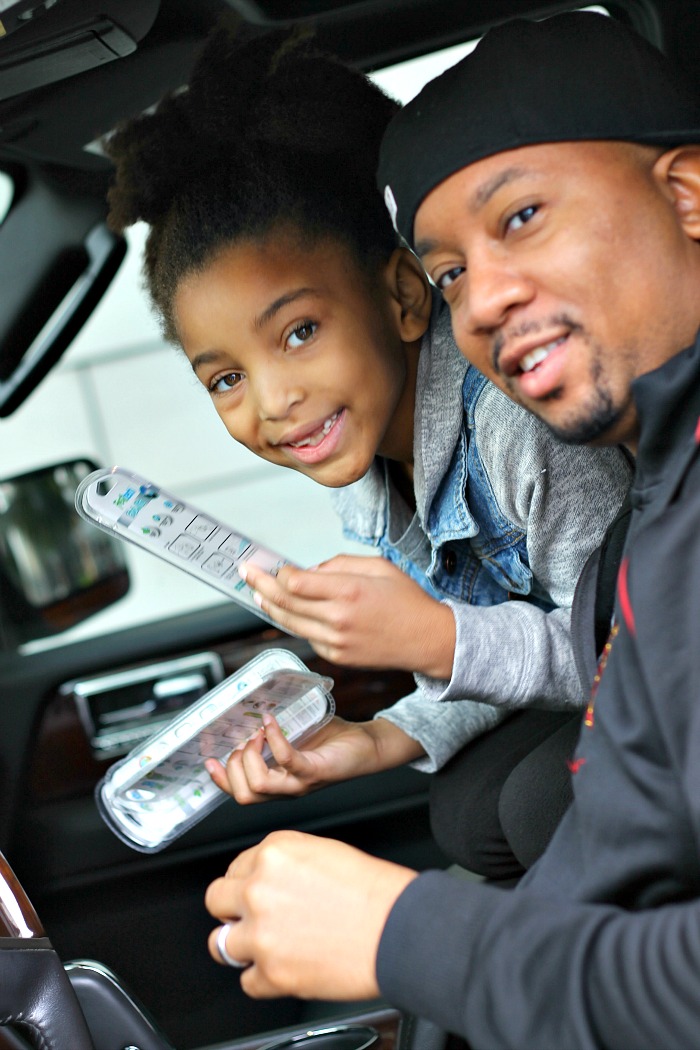 This is a sponsored post written by me on behalf of FreshTech™.